While Sony and Microsoft have dominated headlines with news about their next-generation consoles, Nintendo has been living in its own world, sharing information seemingly at random and occasionally announcing games on Twitter, as was the case with Paper Mario: The Origami King earlier this summer. Nintendo always plays by its own rules, but the company is getting back to some sense of normalcy on Tuesday with a brand new Indie World Showcase, which will feature 20 minutes of news about upcoming indie games for the Nintendo Switch.

The last Indie World Showcase took place in mid-March, just days after the world had begun to shut down due to the novel coronavirus pandemic. If you want to see what some of Nintendo’s development partners have been up to for the last five months, tune in to the live stream above at 9 a.m. PT / 12 p.m. ET today.

Back in March, Nintendo showed off more than 20 games for the Switch, including Faeria, Moving Out, PixelJunk Eden 2, Exit the Gungeon, Quantum League, and I Am Dead. Some of those games, including collectible card game Faeria and silly co-op moving simulator Moving Out are already available on the Switch eShop. The ones that are not might make another appearance today, but without any major first-party titles scheduled for the rest of 2020 (for now), Nintendo needs to give Switch owners something to get excited about ahead of the holiday season.

Rumors earlier this year suggested that Nintendo would delve into its archives and re-release some of its biggest 3D Super Mario games on Switch in celebration of the mascot’s 35th anniversary. As with Sony and Microsoft, whatever plans Nintendo had for 2020 have undoubtedly been affected by the pandemic, but whether or not the rumors were true, we won’t see any such announcements during an Indie World Showcase.

The good news is that this likely won’t be the only Nintendo showcase of the month. According to GamesBeat’s Jeff Grubb, who has been accurately spoiling video game reveals all year long, Nintendo has something else planned for around the end of August, which is when Gamescom kicks off. Other sources have hinted that Nintendo has already pegged August 28th as the date for its next Nintendo Direct live stream.

Of course, none of that matters today, as the Indie World Showcase will focus on independent games from smaller developers, but there could be a few exciting surprises in store, even if they aren’t Mario related. 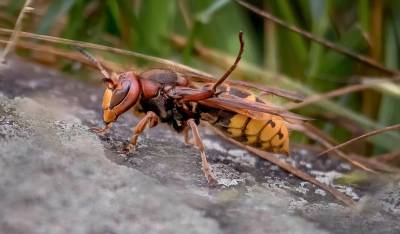 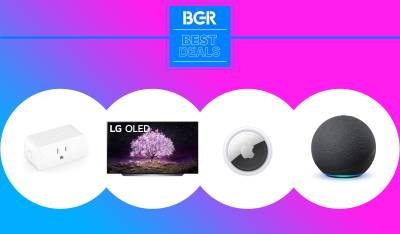 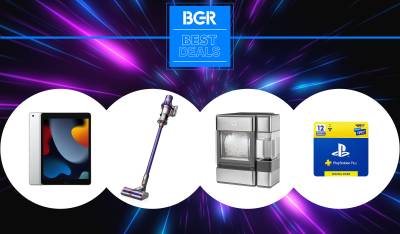